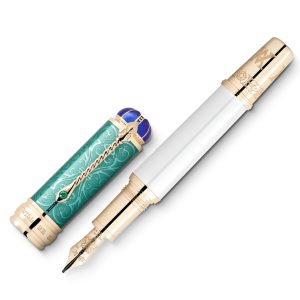 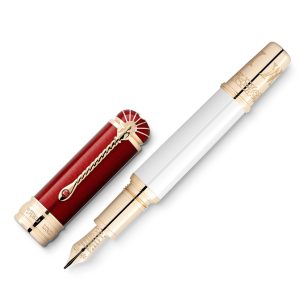 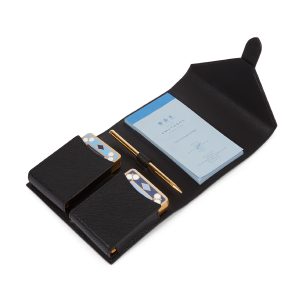 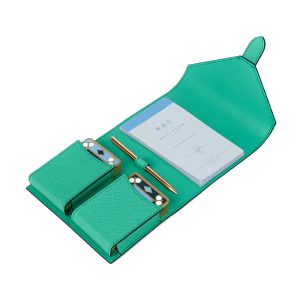 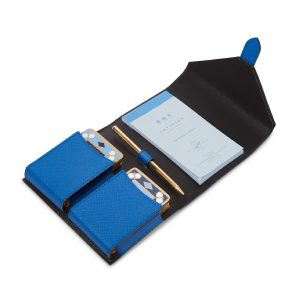 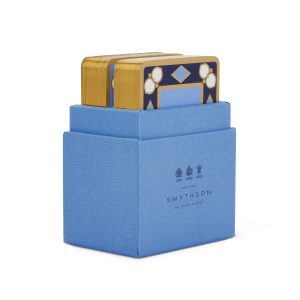 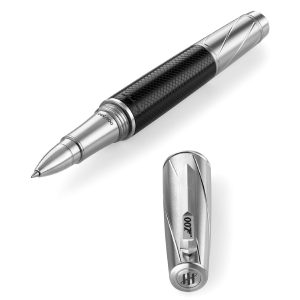 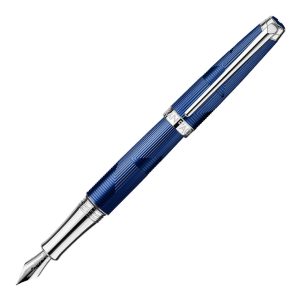 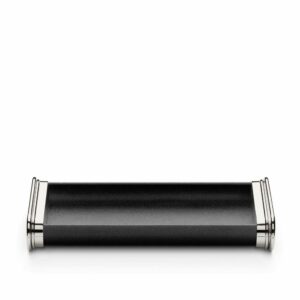 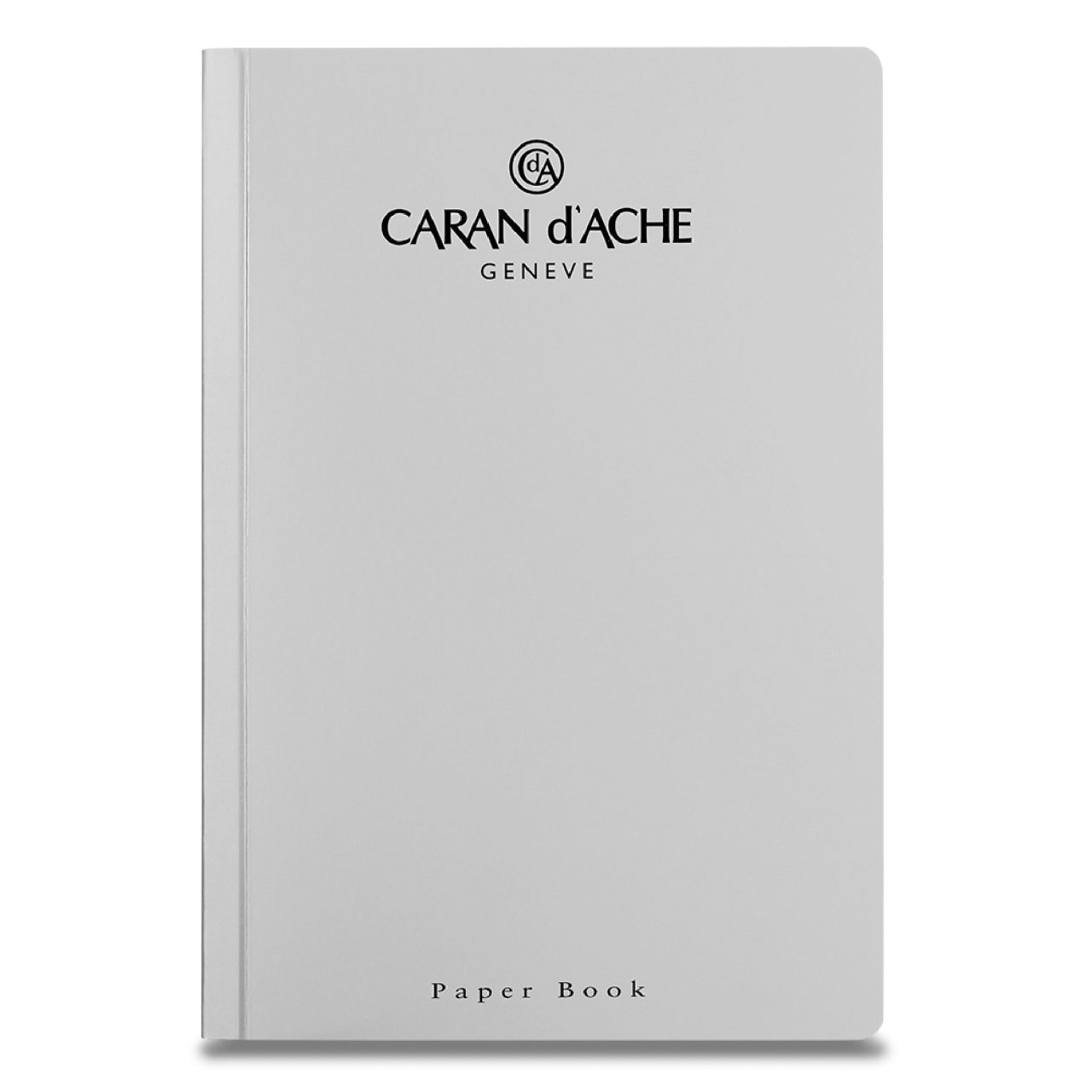 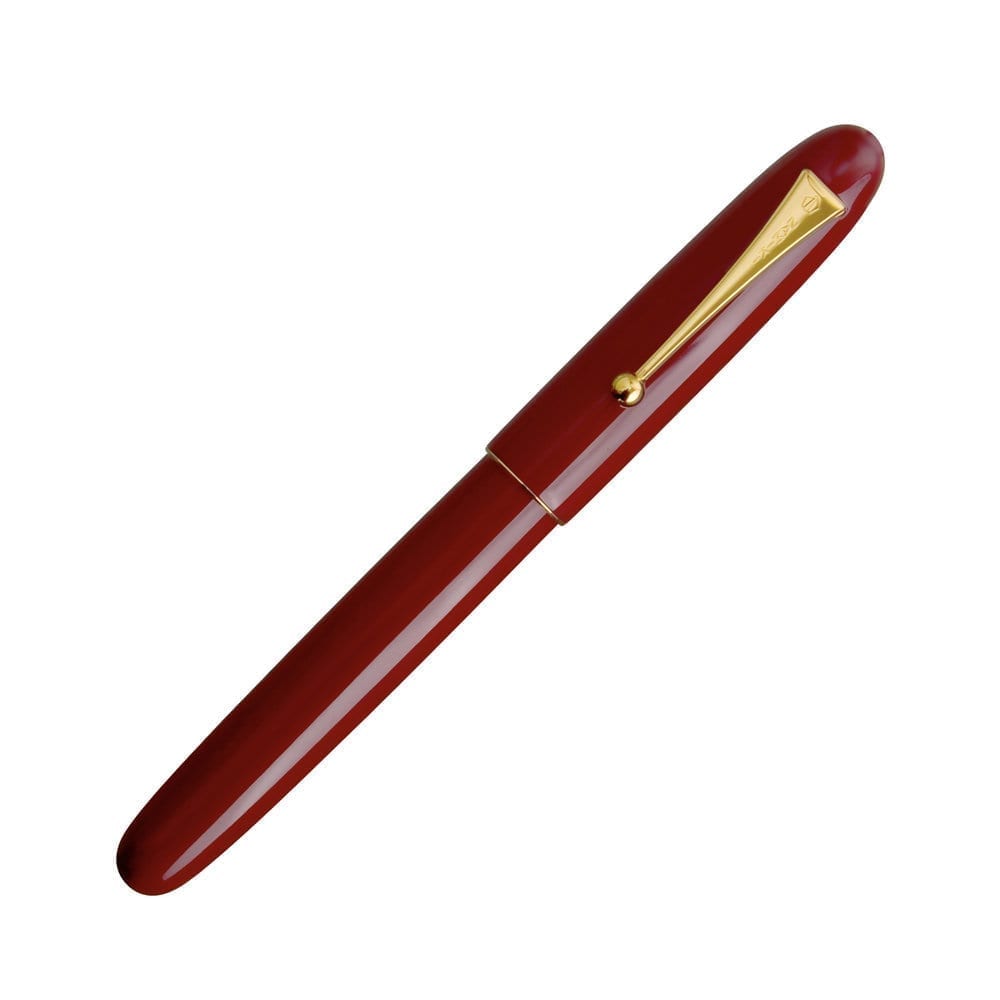 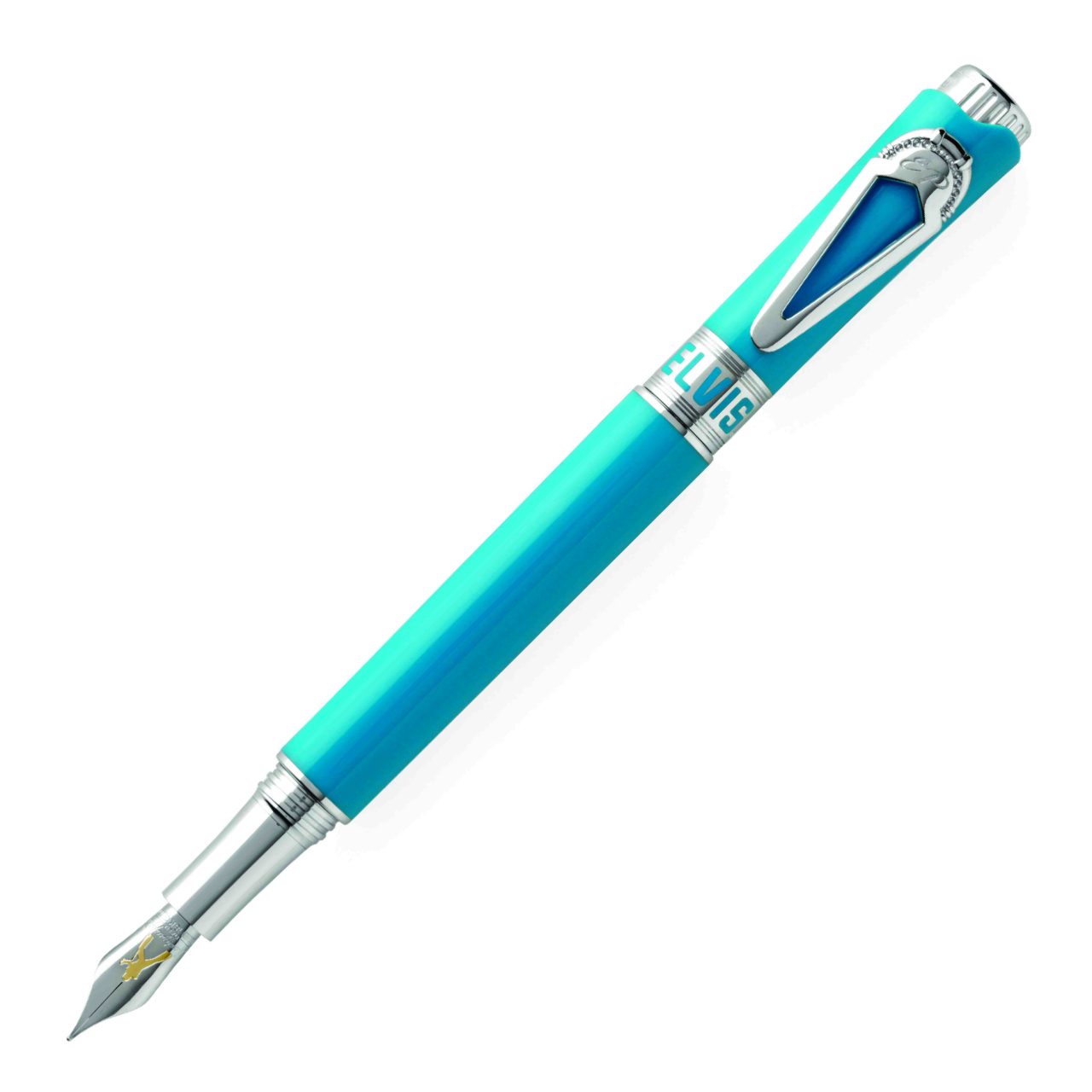 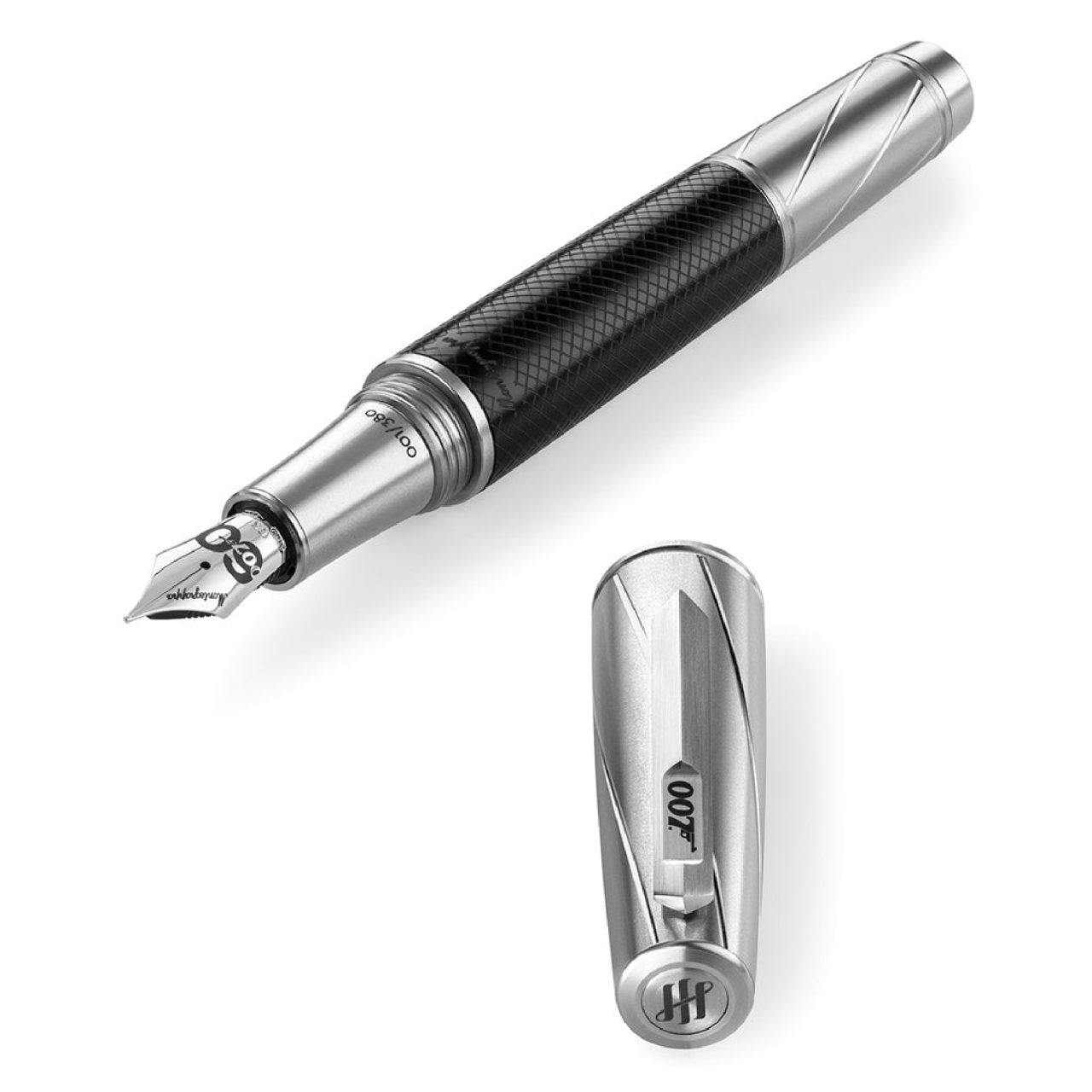 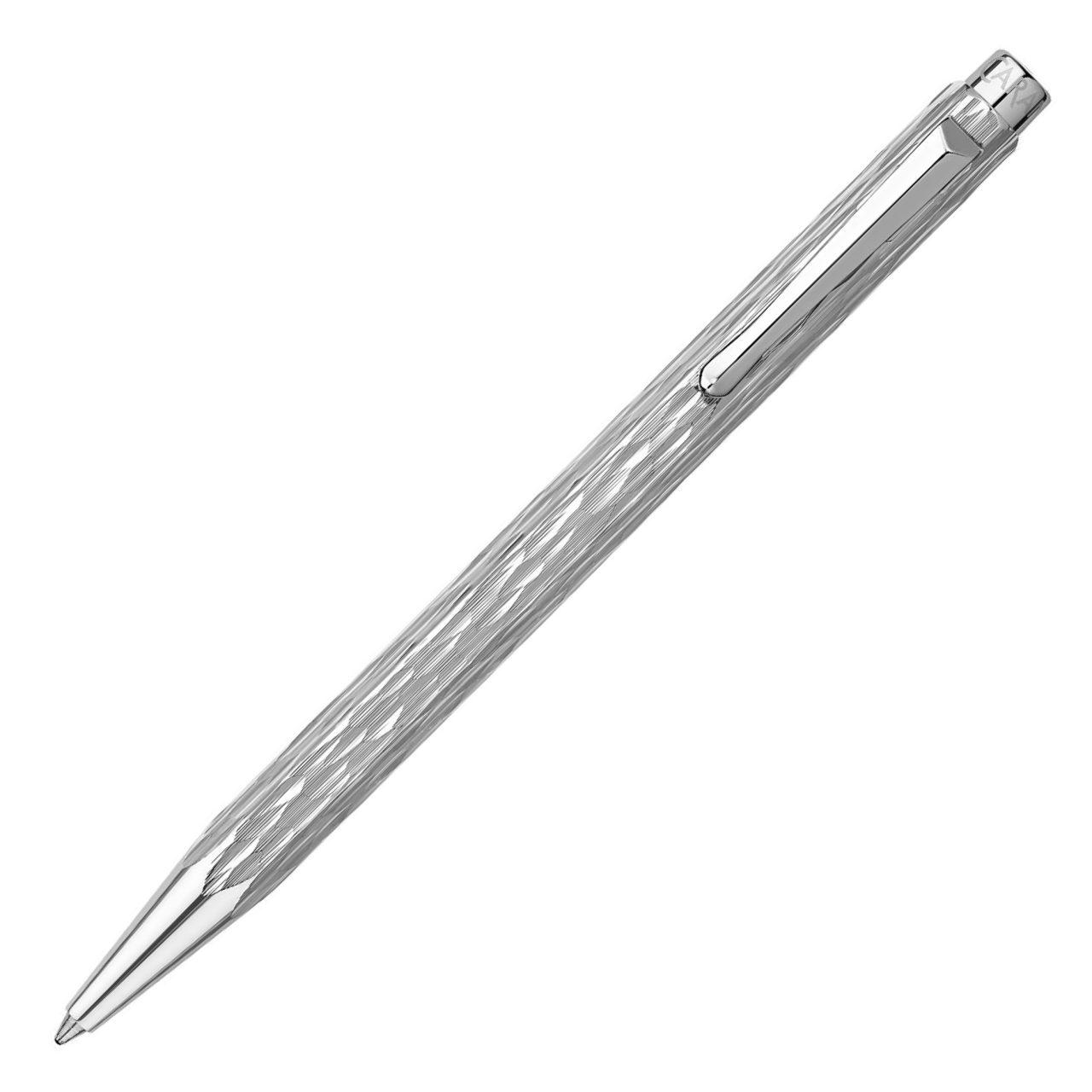 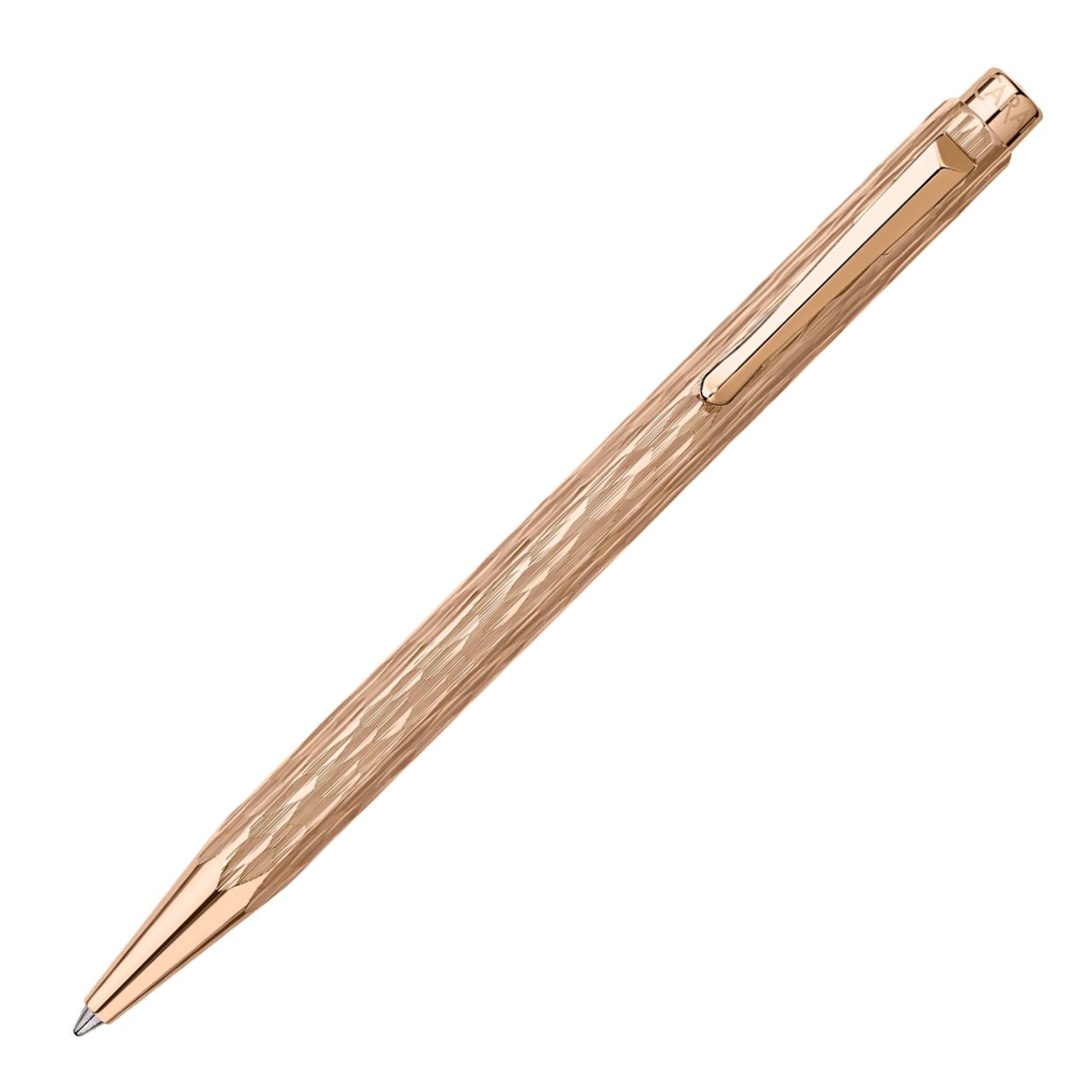 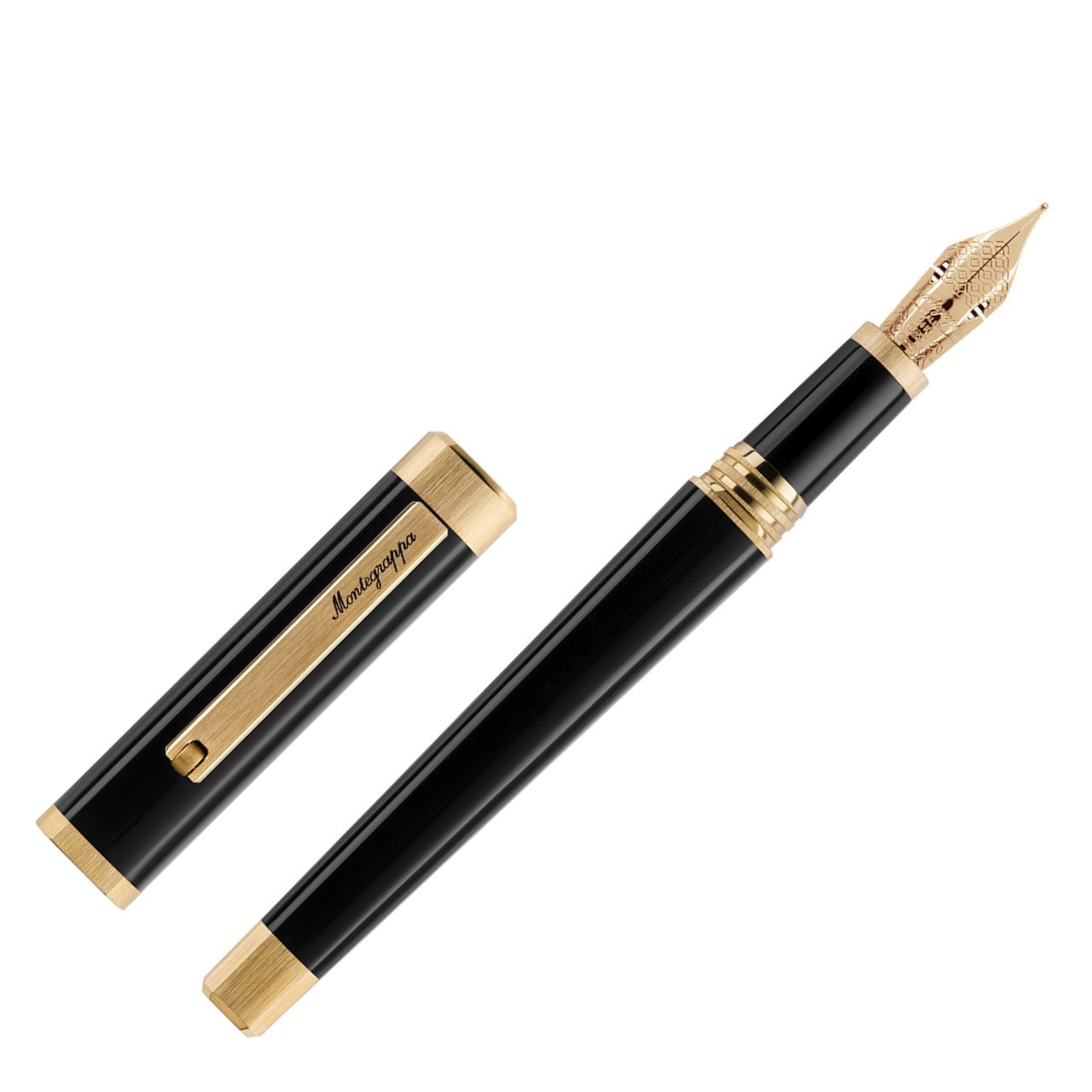 Fans of the legendary Bond now have another reason to rejoice, as Montegrappa has developed a special limited edition to celebrate the 60th anniversary of the first film. No one probably expected that Sean Connery’s “Bond, James Bond” line in “Dr. No” (1962) that opened the fascinating series would become one of the most iconic […]

Hey yes, we promise that our Newsletters are always exciting and delightful.
Try to believe?